Our May meeting focused on Mayor Garcetti’s State of the City address and an update on the Immigration Ban and California’ Sanctuary State status. We had good attendance, and welcomed two new members from the Northridge Huddle group, who we are hoping to plan actions with in the future.

Danica presented a thorough and informative presentation on the State of the City address given by Mayor Eric Garcetti. The full video can be seen here: https://youtu.be/lcJ2tkBZNF0. Mayor Garcetti’s speech was positive, speaking of all we have done as a city in the last year to help with homelessness, low income housing, and immigrant rights.

Erin introduced information on SB 562, a Single Payer Healthcare bill that just passed the Senate Health Committee. She offered to reach out to the regional coordinator to see if they could come speak at an upcoming meeting.

Brandi then presented a brief update on the Immigration Ban and Los Angeles’ reaction to it. Los Angeles is, and will continue to be a Sanctuary City, which means we will restrict law enforcement from enforcing federal immigration law based on the State Trust Act of 2013. We spoke about our next action: Flyering a Latino neighborhood in the San Fernando Valley with “Know Your Rights” flyers created by Danica. We asked for contributions for the cost of printing, and are interested in ways to afford more in the future.

For our Immediate Action, we digitally signed Kamala Harris’ petition to open an investigation into President Trump’s leaking of classified information to visiting Russian Officials. US officials expressed concern about Trump’s handling of sensitive information as well as his grasp of the potential consequences. 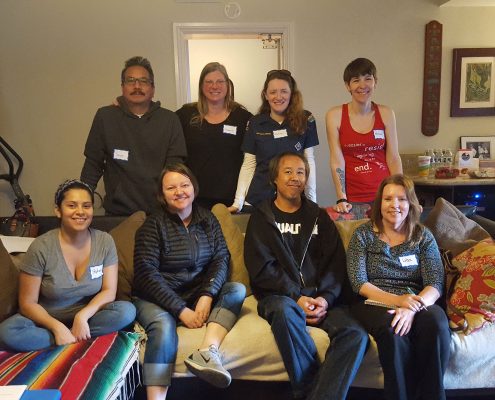 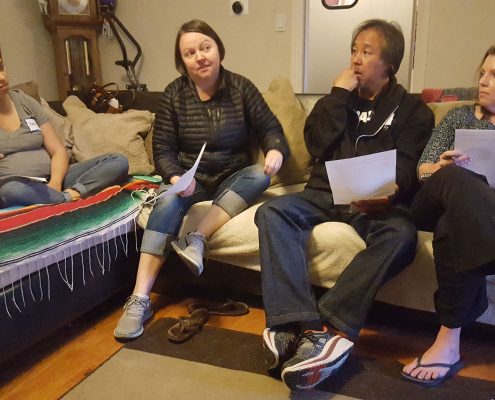 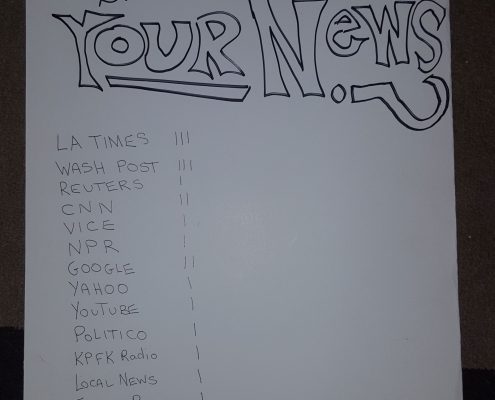 The March for Science LA