History of the Naturalization Process & DACA

Our monthly meeting for September focused on the history of Naturalization and the current process to get a VISA or become a citizen in our country, as well as an update on the status of DACA and an action to call senators to encourage a solution for when DACA gets eliminated.

Our members are really stepping up to educate each other! One member shared our country’s history of immigration. For instance, we learned that during WWII, the US/Mexico border was loosened to allow in migrant workers in order to farm the fields being left to rot because the men were overseas. It would seem that this legal decision, later rescinded when the war was over, was a major catalyst for our current border debates. We were all touched as one member shared his immigration story. He also spoke of the Amnesty Act in 1986 that allowed him and his family to get green cards. We also found out that under the proposed RAISE Act, which is a merit-based immigration plan, most of us wouldn’t score enough “points” to immigrate to the US.

Another member shared a DACA update, as our meeting was the day the official announcement to end DACA was made.  California is home to about 220,000 DACA recipients, and our Action at the meeting was to call our HoCs and the Senate Judiciary Committee and express our support of finding a solution for the over 800,000 people who will be affected.

Finally, we decided that we would read the book On Tyranny by Timothy Snyder for a discussion next month. The book takes moments in history where tyrants have taken control and compares them to right now. 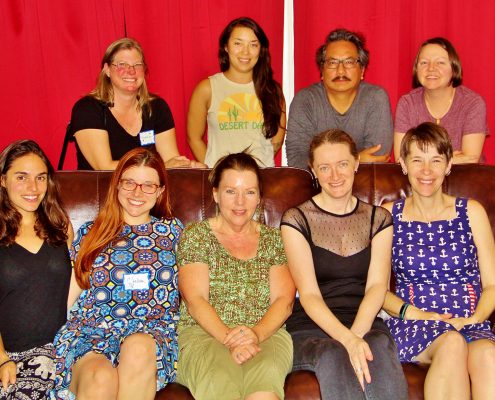 Our group for the night 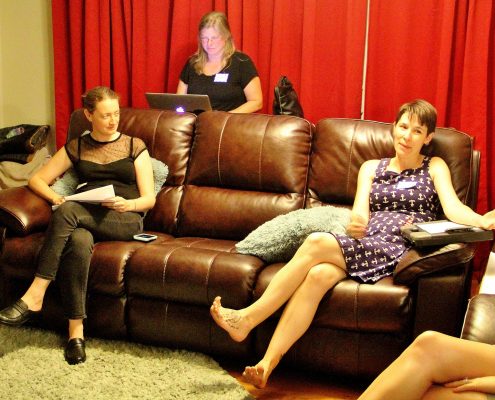 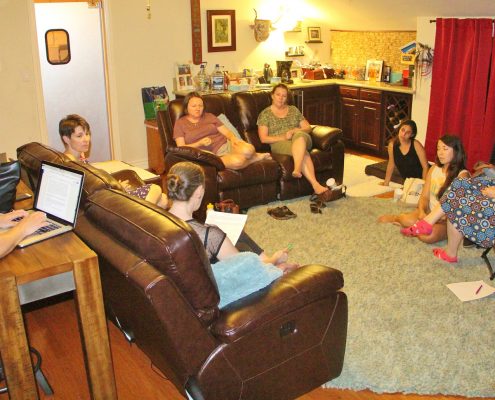 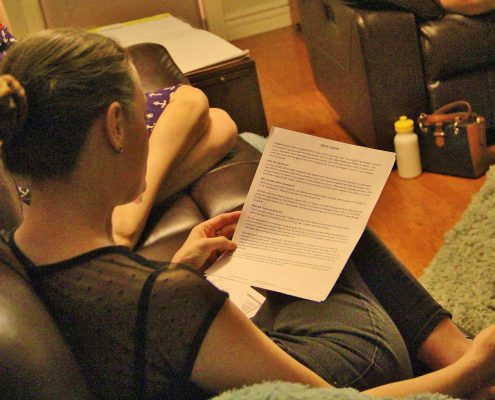 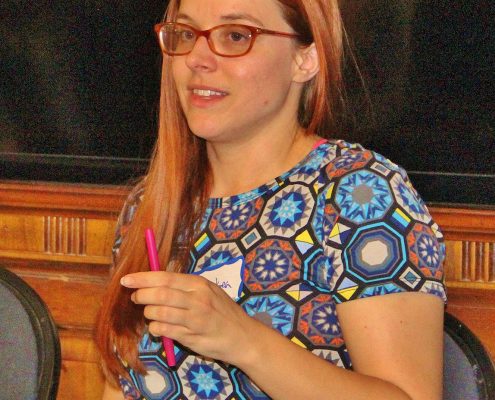 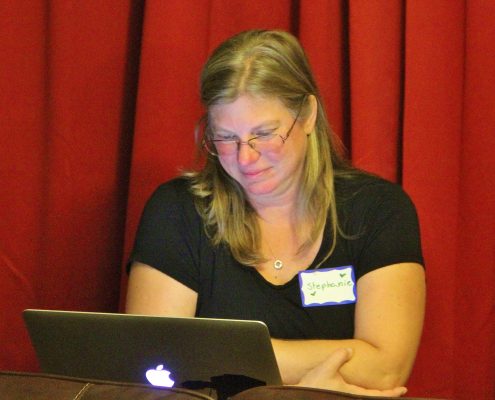 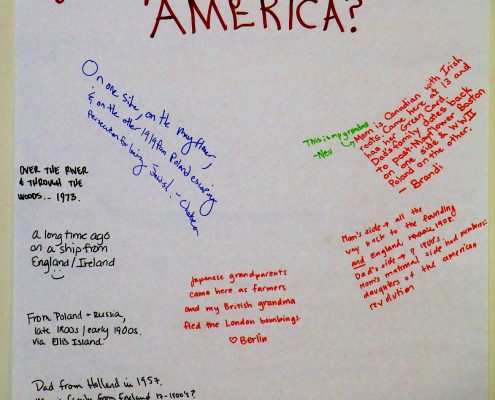 Know Your Rights with ICE & Police Flyering in Pacoima