Gunned Down The Power of the NRA Documentary Screening & Discussion

November 19, 2017
A small group of PAN members gathered to screen the documentary “Gunned Down: The Power of the NRA” on November 11th. According to IMDb, the 2015 FRONTLINE investigation looks into “how the NRA uses its unrivaled political power to stop gun regulation in America. With first-hand accounts of school killings in Newtown and Columbine, and the shooting of Congresswoman Gabby Giffords, “Gunned Down” examines why, despite the national trauma over gun violence, Washington hasn’t acted.” The documentary, spurred on by our recent visit from Women Against Gun Violence, elicited a lively conversation from our members, including anger at the seemingly-unchangeable state of gun lobbies and appreciation for living in a state with more restrictive gun legislation. 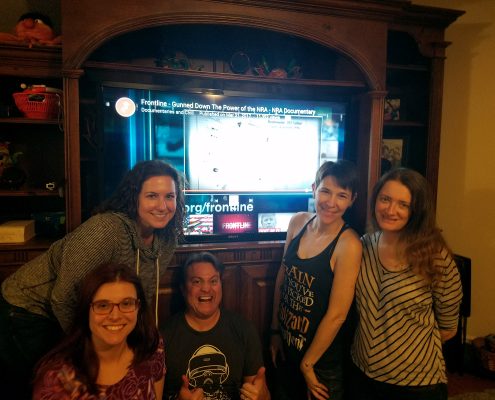 Our group for the discussion. 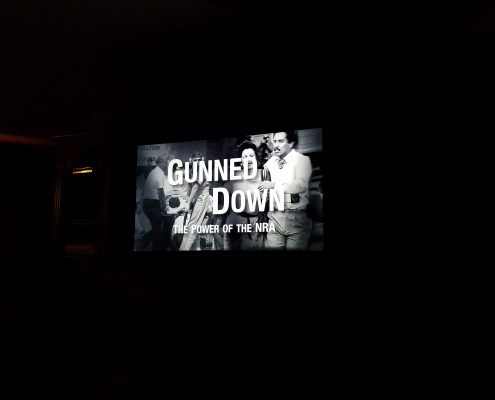