Our inaugural meeting was a success! With a dozen people in attendance, we got right to work. We began by remembering why we gathered and then we discussed some roles that need filling in order to keep the Political Action Network moving forward. Our in-meeting actions this month were twofold. First, one member led us in the reading of Dr. Martin Luther King’s A Time to Break Silence speech. This was in response to the National Council of Elders call for a reading in honor of the 50th anniversary of the speech (April 4, 1967). We plan on posting the video to social media on that day, so keep an eye out for it. The reading was followed by an engaging discussion in which we marveled at Dr. King’s continued relevance. Our second action was to write postcards to our Congresswomen and Representatives regarding the Affordable Care Act, which were mailed by a member the next day. This was timely, as the vote to repeal the ACA happens this week. Finally, we discussed the meeting dates and upcoming actions, including the March for Science on April 22. We began brainstorming ways in which we can work to insure our city remains a “Sanctuary City” and to help educate our neighbors about their rights if stopped by an ICE agent. This conversation will continue at our next meeting, as we decide what topic will become our action for the month of May. 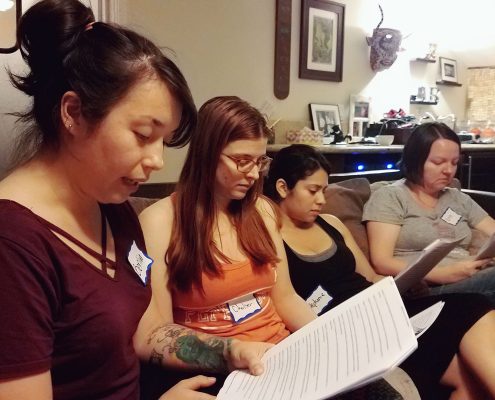 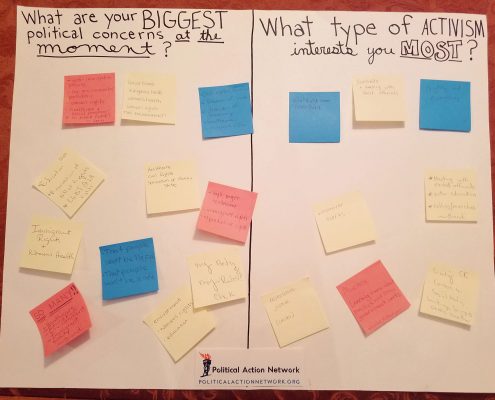 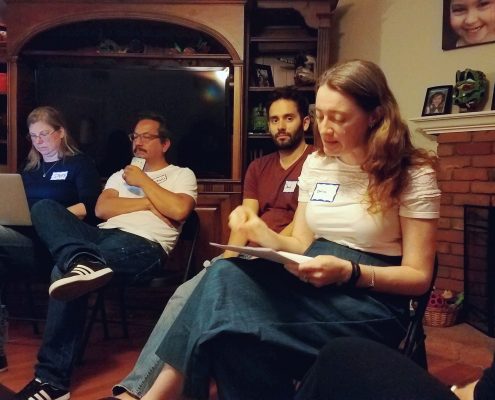 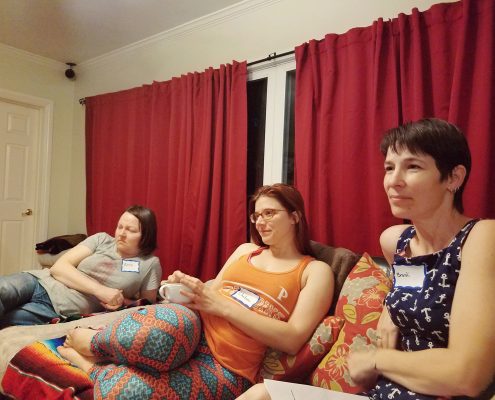 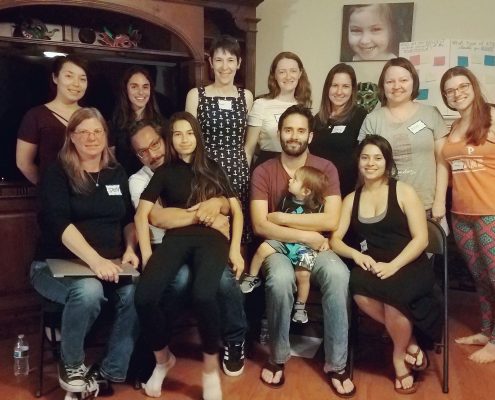 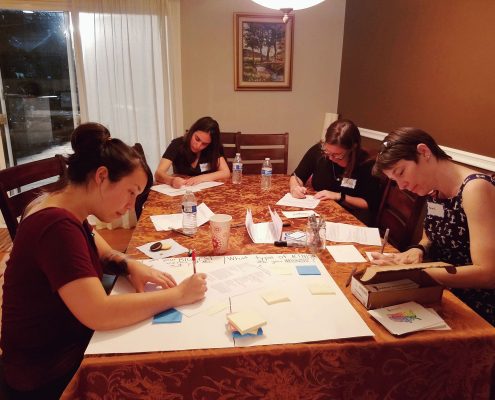 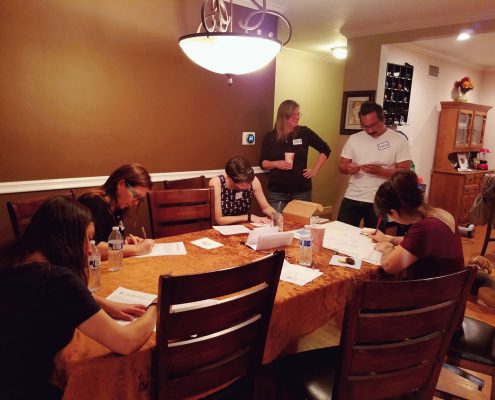 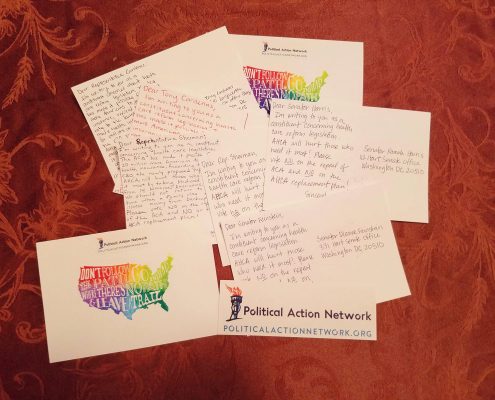